The science of the numbers’ spiritual meanings and their influence on humans’ lives is called numerology. To be known as a complex mathematical system, numerology reading is able to divulge a lot of information about one’s personality traits by his date of birth, experiences, and future prospect, via the logical progression of numbers. Of course, the numbers applied to make such revelations will be birth date, place and time. Eventually, an individual’s name is also converted into numbers with some certain ways of understanding more about him.

Numerology And Its Brief History

Nobody owns the accurate facts about the origin of numerology. Some traces of evidence suggest that numerology was believed to be in practice lots of years ago in Greece, China, Egypt, and Rome. Numerology’s use was long prior to the time of Pythagoras who was known as its father. The earliest knowledge of numerology tended not to be recorded in scriptures or other forms. One of the main reasons is that it was really holy, and orally handed from generation to generation. 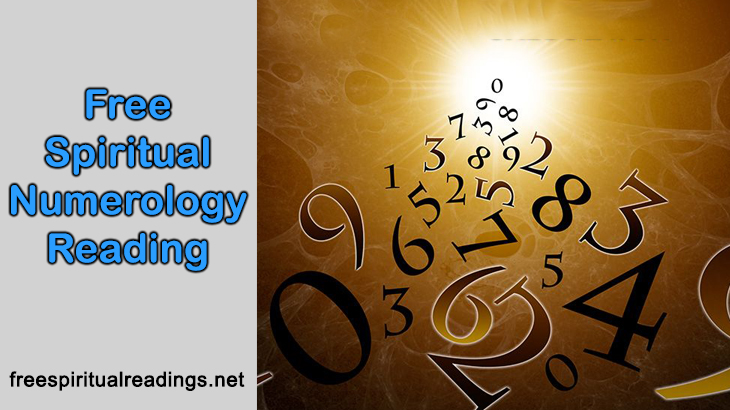 Pythagoras strongly supposed that the Universe was entirely controlled by the power of numbers. According to his standpoints, everything had the mathematical patterns; thus, anything around the globe could be clearly expressed in the shape of numbers to get a better understanding of people, places, situations etc. He believed that even any abstract concept might be converted into the numbers, and such numbers would have particular meanings.

Basically, the Kabbalah system will often deal with names, which can help us to convert names into numbers, and then grasp their significances. Being found in ancient Babylon, the Chaldean system uses compound numbers, and it is supposed to be the most precise system. Being developed by Pythagoras, the Pythagorean method is often made use of to seek the numerology compatibility.

In order to foretell something about an individual, varied numbers linked to him shall be derived. There is a separate method to find each of those numbers. The following is the significances of numerology and each type of number.

This is depicted as the most vital number associated with an individual. Typically, it will be determined by taking into account our date, month and year of birth. The number, at that time, discloses some major details about our life path, personality traits and behavior.

In fact, this number tends to be deduced from the letters in our name. Generally, our full name, first name, and family name shall have varied numerology’s meanings, and each meaning may influence our life differently. Plus, the expression number also tells about our aims and goals in life.

The inner dreams number tends to be calculated via adding the sum of all consonants in our full birth name, and then reducing the numbers to a single digit. Yes, this number discloses our subtle dreams and desires.

For more information about this topic “Free Spiritual Numerology Reading”, feel relaxed to show your matters by writing them in the contact form now! 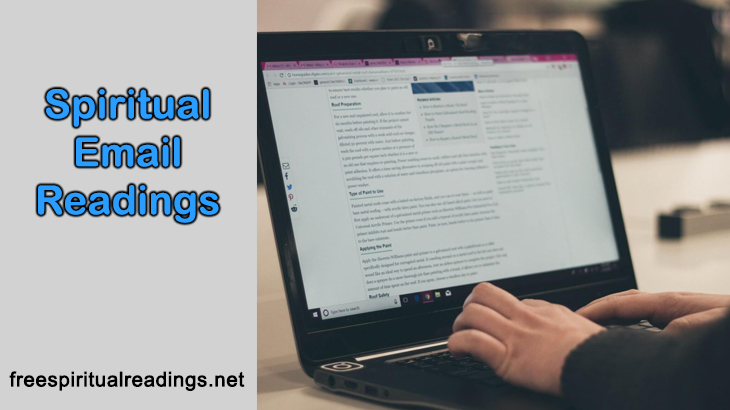 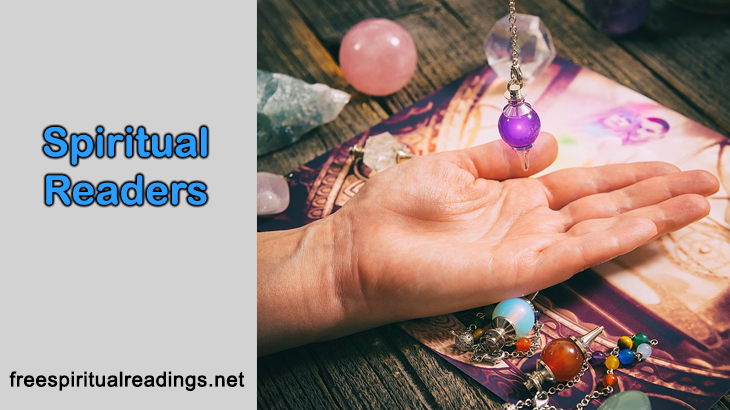 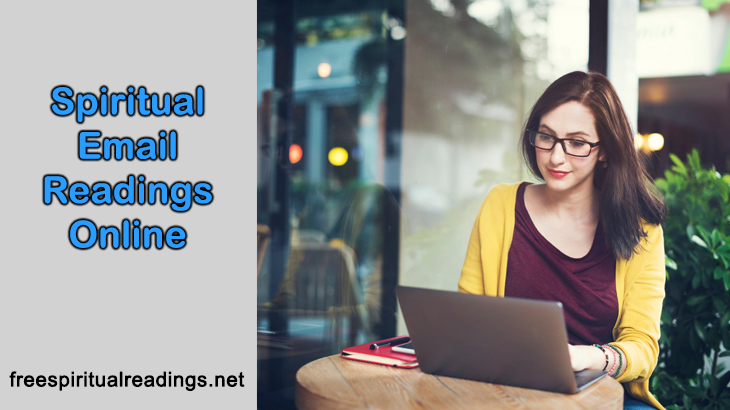 This site uses Akismet to reduce spam. Learn how your comment data is processed.

Get your Personal Spiritual Readings
Chat Now »
or